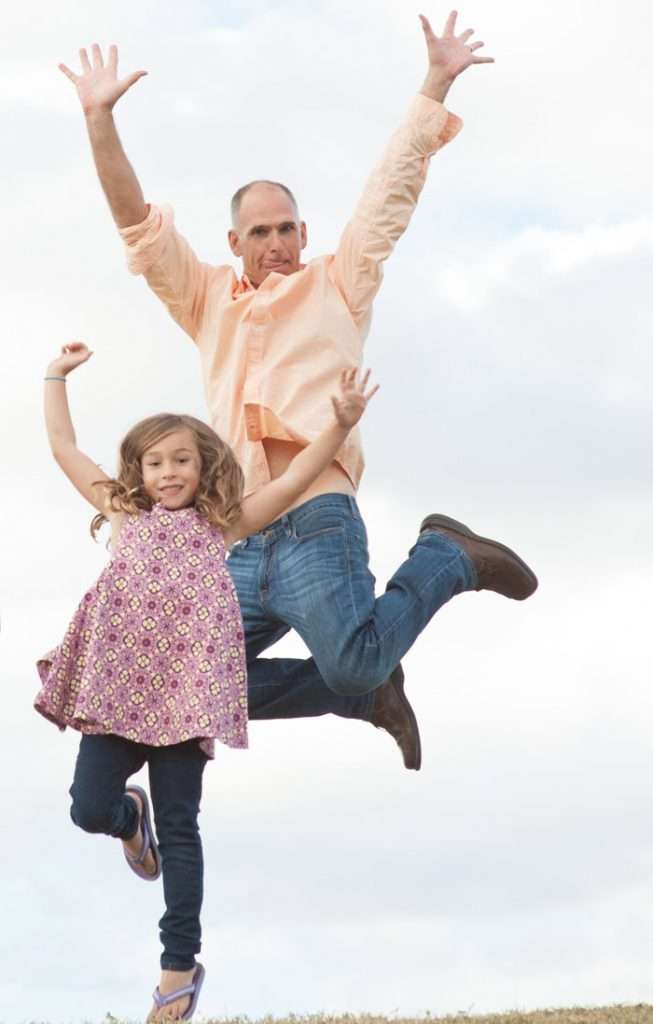 Randy founded Run Tucson with the mission of making Tucson  better through running.

Randy is the Director of Coaching Education for the Road Runners Club of America (RRCA), directing the national coaching certification program.  Past-President of the Southern Arizona Roadrunners, Randy is also the race director for some of Arizona’s most popular events:  the Grand Canyon Trail Half Marathon, Saguaro Labor Day 8 Miler, TMC Biosphere 15k, TMC Tucson 10k, TMC Meet Me Downtown 5k Night Run, and more.  As co-founder of Meet Me Concepts, LLC, Randy can often be found at Meet Me at Maynard’s in downtown Tucson.

Randy ran for Wesleyan University, ran a season of professional track in Europe, wrote a bit for Runner’s World, was the Arizona coach for Team in Training, and was the Program Director at Craftsbury Running Camps.  His PR’s include 4:08 in the mile,  9:03 in the steeplechase, 14:34 in the 5k, 30:34 in the 10k, 1:07:08 in the half-marathon, and 2:19:25 in the marathon (qualifer for the 1996 U.S. Olympic Trials).  Randy has also raced high-altitude trail races and other events.

When not running, Randy is the Co-Chair of the New Venture Development Program and Mentor in Residence at the renowned McGuire Center for Entrepreneurship at the University of Arizona.  He has twice been named the Eller College Teacher of the Year and twice received innovative teaching awards.  Most recently he was a featured presenter at the Global Consortium of Entrepreneurship Centers annual convention. 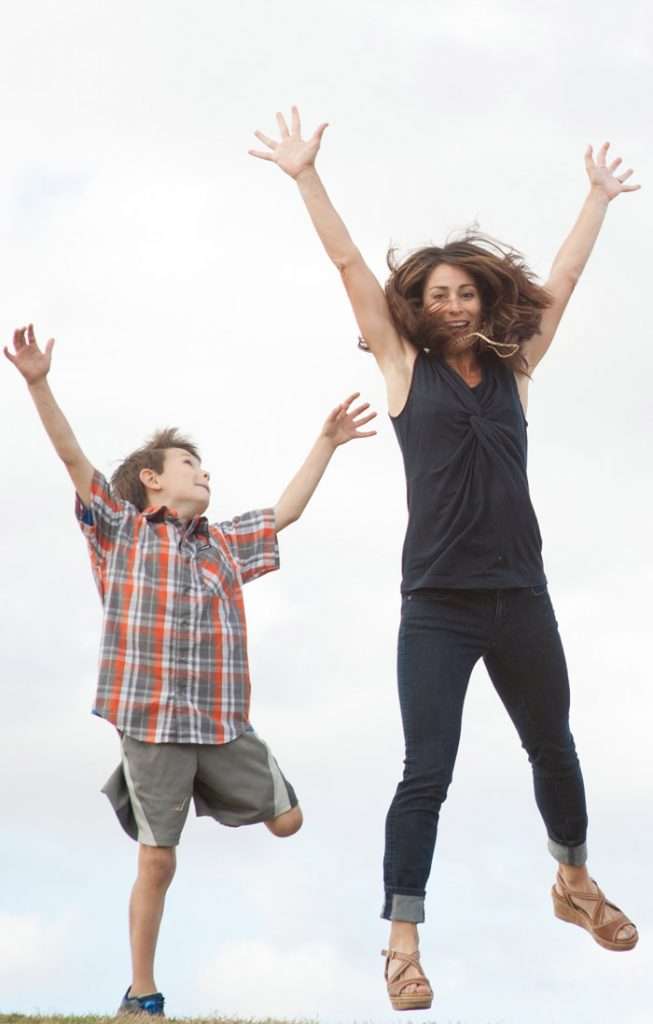 She leads the twice-weekly Workout Group in person in Tucson, while also providing online coaching to a stable of 20 athletes around the country.  She is an RRCA certified coach, an ACE Group Fitness Instructor, and has worked with Lorraine Moller and the folks at the Arthur Lydiard Foundation.

Holding a Master’s degree in Education from the University of Arizona, Tia uses her teaching expertise to help athletes qualify for the Olympic Marathon Trials, the Boston Marathon, or simply find their running joy.